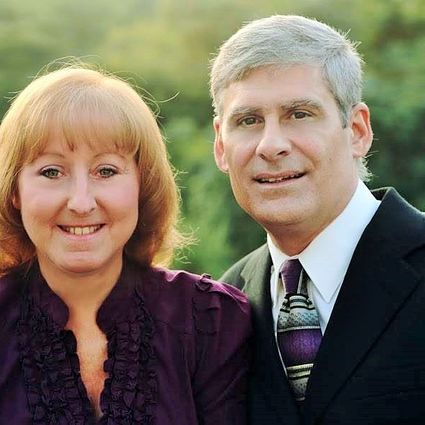 A little about me

and why I love real estate

Mark and Donna Marie Poulin have been REALTORS® since 2006. Together, this hard working couple provides their clients with the highest level of customer service and support. They joined Harriman Real Estate after working with another real estate company for eight years. They are consistent producers and have won the Top 10 sales award. Donna Marie and Mark also have a background in retail management and marketing. In addition to real estate, Mark also works as a machinist/mechanic. Mark has done missionary work in Rome, Albania, Brazil, India and more. In addition to English, Mark speaks Albanian, Italian, and French. When you are ready to buy or sell your home, contact Mark or Donna Marie by calling 203-980-2433.

with the expert advice you deserve